39 Combat Engineer Regiment is headquartered in Chilliwack, BC with subunits located as follows:

The home of 39 CER HQ and 54 ES is the Col Roger Kenwood St. John Armoury located at 5535 Korea Rd, Chilliwack. This armoury was named in 2009 in honour of Col St John, a distinguished engineer officer. Further detail on the armoury and Col St. John can he found. HERE

This website was established and is maintained by 6 Field Engineer Squadron Museum Association. 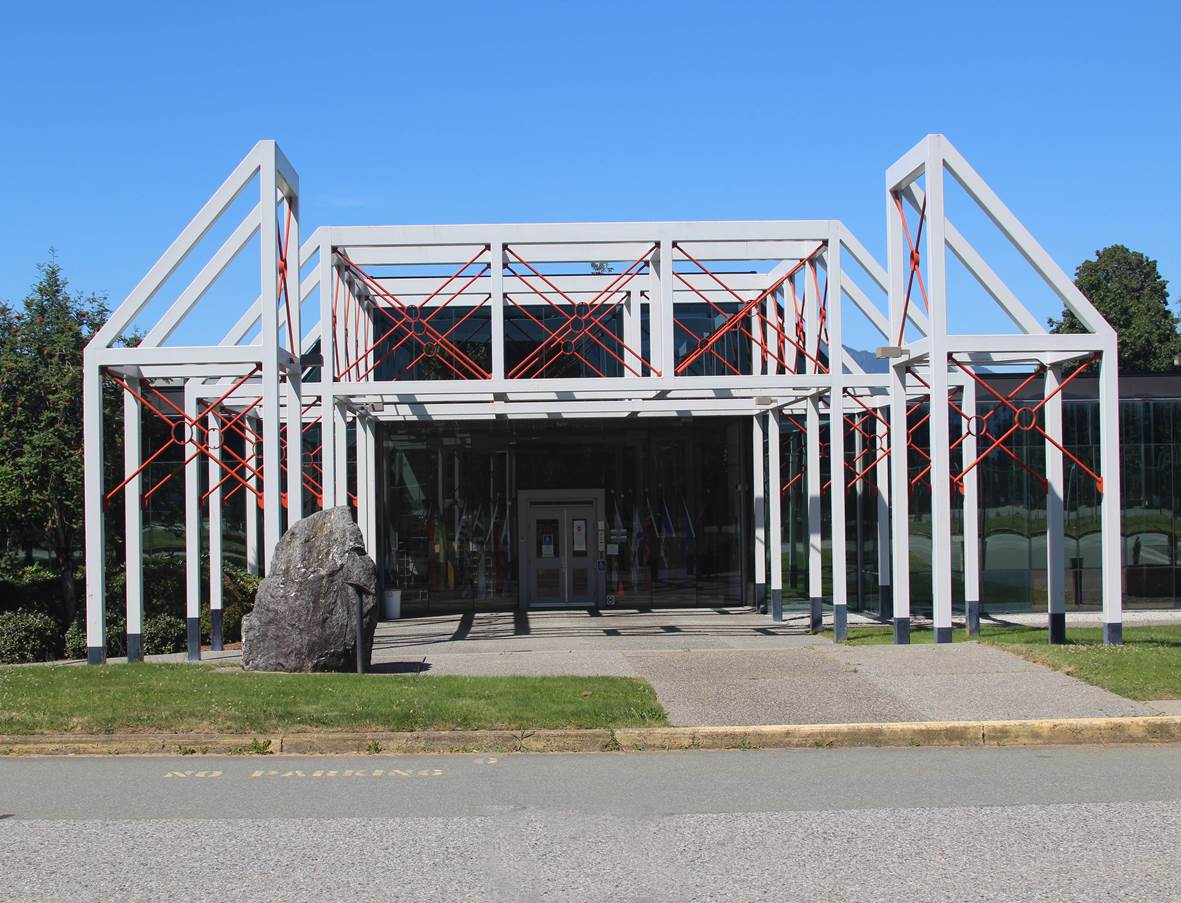